This is my 8 yr olds absolute favorite game on my Android. It can keep him busy for way longer then he should be allowed to play it. The Lite version is Ad supported, but I didn't even notice the ads, they didn't get in the way of the game or keep popping up.

In the game you are a soldier on the ground that is being fired on from jets, airplanes and helicopters. Some drop paratroopers that can also attack you. You can fire on all the objects with your "bazooka" as my son calls it. Hitting an airplane will make it crash land or explode. If you fire on a paratrooper or you are killed there are a few tiny pixals of red (presumably blood) that go flying. It is very WW II style. The further you get in the game, or Waves you progress through, the more planes attack. You have the ability to dig under the ground and objects to hide from bombs.

While I would prefer that my boys weren't drawn to war games, the fact is, they are. As war games go, I think this is fun and simple without displaying too much violence. 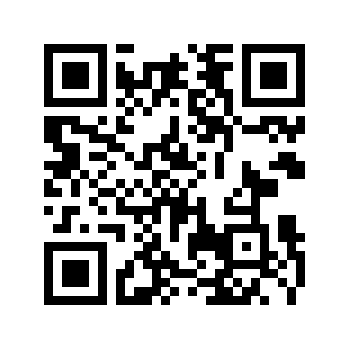