I like to shop with a list, which I've read keeps your grocery bill down. My friends said I'm too high tech to keep my lists on scraps of paper, so I'm on a search for the best Android Grocery List App!

So far OurGroceries from Headcode is my app of choice. The best feature is being able to share lists among multiple phones. So my husband can add things to the list himself from his phone (now if only he could do the shopping too!). Apparently this works between platforms too, i.e. between Android and iPhone if your family has both. I like that I can have multiple lists; grocery, Target, Costco, ToDos, etc. You can enter recipes and build a list off of recipes, if you are into that sort of thing too. You do not pick the grocery items off of a list, you enter everything in yourself and it remember it for next time. Some people will like this, other prefer to pick brand names off a list. If that is you, this App probably isn't for you. To mark items off your list, you simply touch the item and it appears in the "Crossed Off" section with a line through it. You can enter multiples of an item and move them from one list to another. Items appear alphabetical on the list, and currently there is no option to change the order.

While OurGroceries markets itself as a Grocery List App, I'd say it is more of a general list App. Which works great for me! Today I took it to three different stores and it worked really well. 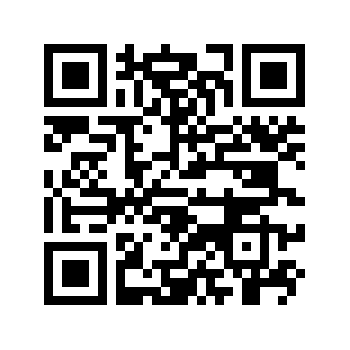