Doodle Jump for Android is an extremely simple, yet addictive game. The goal is to jump your little up the green blocks. Different colored blocks react differently. For example the blue blocks move and the brown blocks will break when you land on them. You can fall, but just not below the screen level. Springs, trampolines and jet packs help you get even higher, and tapping the screen lets you fire on the space monsters in your way. Thankfully you dont have to be too accurate with the firing! Avoid the blackholes, and get as high as you can.

You can also turn off the use of the accelerometer and tilt in the settings menu, and simply touch the side of the screen you want your Doodle to jump towards. This may be easier for younger players.

Local Challenge (multi-player) lets you play against a friend, and you pass the phone between you for each level. Doodle Jump on the Xoom tablet seemed to have an accelerated speed, which it worked, was not much fun. 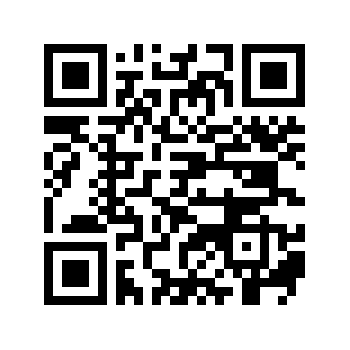