Pinterest is an easy to organize images you find on the web. It is a great tool, especially for visual people, to find ideas and inspiration. It's growing fan base puts in direct comparison the other big players in social media. While there are plenty of 3rd party Pinterest apps, this is the official version.

There are three main actions in Pinterest:
Repin - Pin an item to your own board
Like - Saves the pin in a general area
Comment - Simply on an existing pin

Also from the App you can save a photo to your device (phone, tablet, etc) or share with any other social media app installed on your device, without necessarily pinning it. Creating your own boards helps you organize your pins better. Recently the concept of Secret Boards has been added, where the board is not visible to the public. A great Pinterest How To Guide can be found HERE. 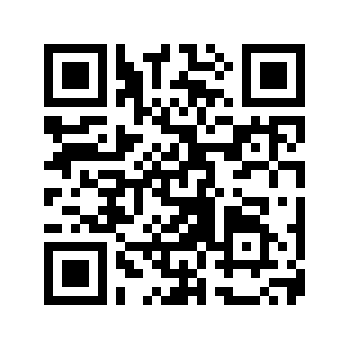