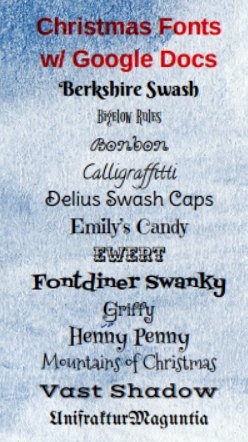 If you aren't using Google Docs for all your document needs, you should be! This year I am designing my Christmas Cards with Google Docs and it's super easy. To do this you will need a some pretty new fonts to dress it all up. Here are my suggestions of beautiful Christmas fonts for Google Docs:

To install additional font in Google Docs, click on the FONT BOX from inside any document. At the bottom of the list click MORE FONTS. From here you can choose from all the available fonts. They will be added to all your documents, not just the current document.

Below is a video how-to on installing new fonts in Google Docs.
10 comments:

Dressing Up Your Google Docs

While document sharing is by far Google Docs' best feature, I need to make my documents "pretty" sometimes too. I use Google Docs to make flyers, newsletters, party invitations, thank you notes, etc. Admittedly Google Docs doesn't always make this easy, but with research I have made some beautiful documents.

How to add new fonts:
In an open Doc, click inside the FONT field in the top left of your screen. A list of your currently installed font will appear, but at the bottom of the list you will see:

Click [F+ More Fonts] to see a list of all available fonts. Simply click the new fonts you want, you can install several at once. Click the OK button once you are done. You can also unselect installed fonts to remove them from your list. Go ahead, scroll through the whole list and add anything that looks fun or useful!

What is your favorite font to use with Google Docs?
9 comments: 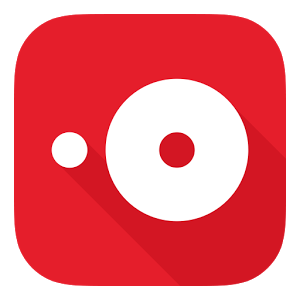 If you like to eat out, you need Open Table! It is an extremely simple reservation system that lets you pick available table times at over 32,000 restaurants.  "It's Uber for restaurants" as one reviewer describes it best. I find it works great when you know the exact resturant you want to book. Enter the number of diners in your party and the time you want to reserve. If that time is not available, it will return with alternative times to choose from. It is super simple, free and sends you a reminder when the date/time gets near.

I find Open Table easier to use than a phone call to the restaurant, since it is so quick. Log in with your Google Account from your Android device for quickest access. You cannot book two restaurants at the same time, in case you are ever need to do that.

You will also find restaurant reviews, specials and private dining options (for large party planning or special occasions). Menus and photos are sometimes available directly on Open Table, while other times there is a link the individual website. In all, it makes for a reliable open stop shopping for dining.

Recently Open Table has also added the ability to pay for your restaurant tab directly from the app, but I haven't tried that yet. When you are away from your mobile device, their website www.opentable.com is also a great tool. 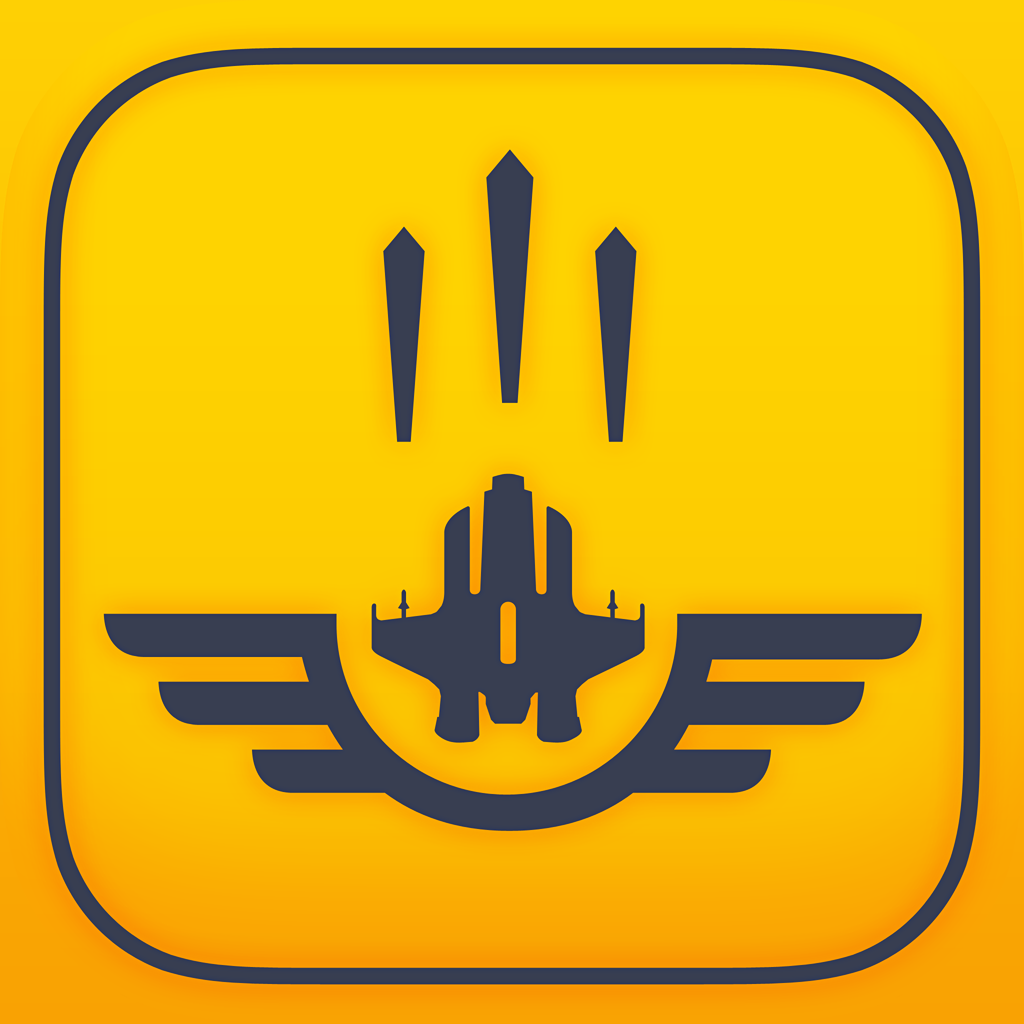 Sky Force 2014 is another family favorite in our household. Truth be told, the Husband enjoys this one more than the kids. It is a first classic arcade style game that is very well made and gets great reviews for a reason. The app is FREE, but has in-app purchases that are not required (but you will be tempted!). It has seven different levels with three difficulty options. You can level up and earn upgrades to your shields, guns, missiles, lasers, mega-bomb, etc. Save the civilians and get even more!

Sky Force 2014 is appropriate for children of all ages, and adjusting the difficulty level lets it be fun for them too. You use your finger to guide your plane, as the level continues it gets progressively more difficult. Big Boss battles finish off most levels, that are tough but doable.

Want more? Even though Sky Force is compatible with most Android devices (all sizes of phones and tablets) it is also available the Nexus Player, which allows multiplayer game play! It looks gorgeous on our big screen TV and paired with ASUS controller feels like an good Xbox game.

Get Sky Force 2014 for Android HERE 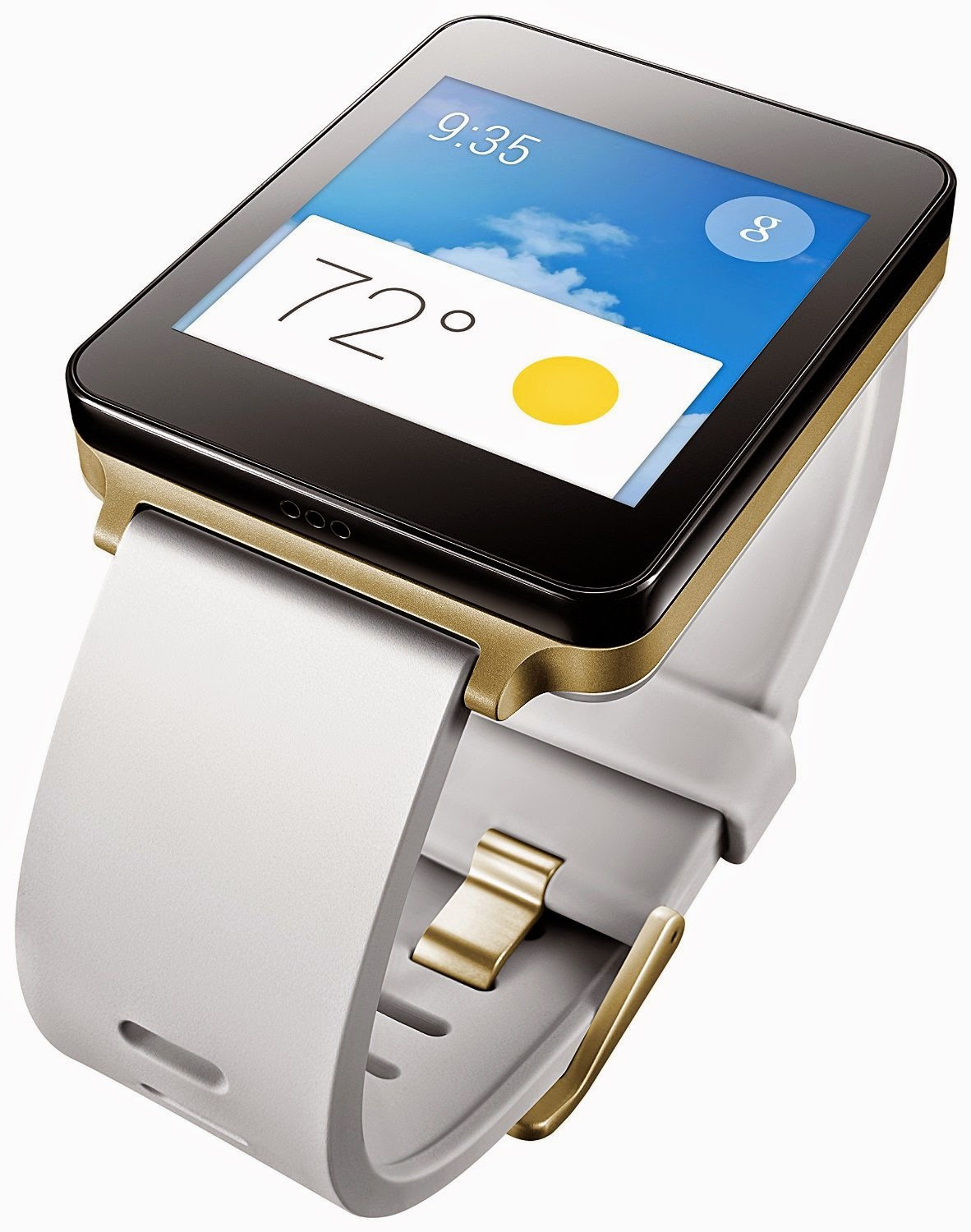 While all the buzz is about the new Apple Watch, I've been wearing my G Watch by LG since Christmas (thanks to the Husband). I get asked about it all the time, especially when volunteering with children. They are always up on the latest gadgets!

I'm not a gadget person, but I see watches as a natural extension for technology. Many people already wear or grew up wearing a watch. Many are willing to spend a lot of money on watches as jewelry, as a show of wealth or just for fun. The watch doesn't get in the way, it's just there. I don't have to get it out of my pocket or purse. The G Watch doesn't buzz or ring, it lightly vibrates when it wants my attention, and I like that. It's polite.

There are many apps that interact with a large offering of Android watches, (Check out Google's Android Wear page for all the options) but I keep it pretty simple. The commands I use most often are:

I also like how I can quickly see my incoming texts and emails, without really interrupting what I'm doing. However, it is not the place to read through existing or old messages. Here is a comprehensive video from Phandroid on a few things you can do with your Android Wearable:

You can purchase the G Watch right now on Amazon for $159, compared to the reported $549 price of the Apple Watch. 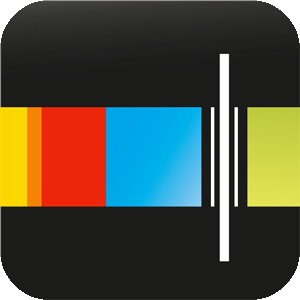 The recent success of the podcast Serial has people who have never heard of a podcast searching for ways to get it! What is a podcast? It is a digital audio recording that you can listen to, much like a radio station.

Podcasts are not as intuitive with Android devices as they are with iPhone (via iTunes), but I've found the Stitcher app is the best choice. Stitcher also has lots of radio and news stations, including KQED, PBS, NPR, MSNBC, CNN, FOX etc. where you can listen to specific shows from those networks. For example, let's say you're fan of Anderson Cooper's CNN show, AC360, but it is on during your evening commute home. You can subscribe to AC360 Audio via Stitcher, and listen to the show in your car. In this example, the podcast is an audio recording of a TV Show, but that is not usually the case.

I love this video from from NPR's This American Life host Ira Glass, and his friend Mary, and it has THE best description of how to get a podcast. 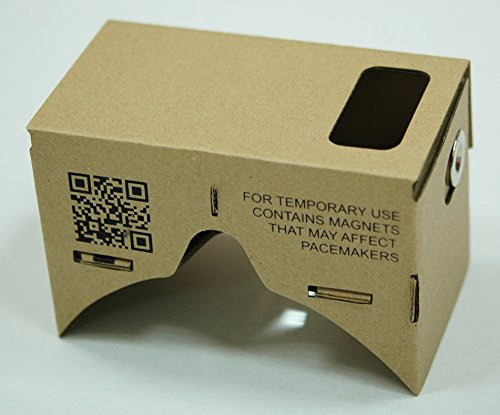 My kids are big gamers and when they first heard about Oculus Rift they were EXCITED! Then we learned that a very inexpensive piece of folded cardboard can simulate the Virtual Reality (VR) experience, and we had to get one! During my volunteer work for Hour of Code I brought our Cardboard to a 5th grade classroom and the kids absolutely LOVED it.

I thought Google Cardboard would make a great gift for Christmas to my Android and iPhone owning family members. Unofficial Cardboard (aproximately $15) was the device I chose. Although Amazon has several options available. There are two different sizes depending on the size of your phone/device.

You can find a growing list of apps that bring the VR experience to your Android from the Play Store HERE. A few of my current favorites are:

Cardboard - The official app by Google that includes a few fun VR experiences, including Windy Day, Google Earth and a tour of Versailles.

Tuscany Dive - This is a great first experience into VR! You can explore in and around a villa in Tuscany. Look at your feet to begin walking, and away you go!

Orbulus, for Cardboard VR - This app has several different photo spheres you can explore.
17 comments: 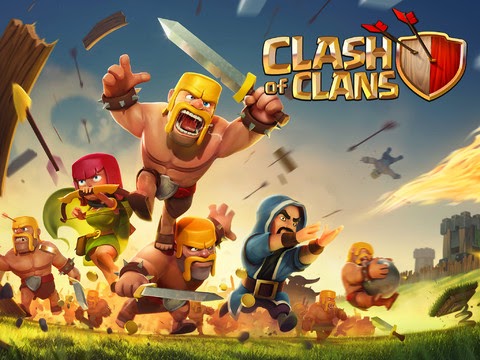 Clash of Clans has finally come to Android! It has long been an iPhone hit and will be the same on Android. The game is very similar to World of Warcraft, but after some initial game play allows Multiplayer action. You can make your own clan or join someone else's clan and team up. You can attack others and be attacked, which makes it more addictive than most games.

You can also use the Link Device Option to play with multiple devices and even switch between your Android and iOS devices. The kids prefer to play it on the Nexus 10, which gives you lots of room and looks beautiful.

Clash of Clans is free to download, but there are lots of opportunities to spend money with this game. In fact, my children have spent more on COC than any other app ever (by far). They started asking for Google Play gift cards for birthdays and holidays just to spend it on this game! My Valentine's gift FROM my children this year was also a Google Play gift card so I could upgrade my own Clan Castle to Town Hall 8 (known as TH8 in COC).

Note to Parents:
There is a Global Chat in COC that does * out any curse words. In fact, it goes a bit overboard on this and will **** out regular words too. However, kids are smart and quickly learn to out smart the system and make their message clear without being censored. You can also REPORT inappropriate behavior, but it takes several players to report one before they are banned (temporarily) from chat. But I have found that SuperCell, COC's game maker, is very responsive to abuse reports made via their Parent's Portal. Always take a screenshot of the abusive behavior.

My children are allowed to play this app, but I have seen all sorts of bad behavior on COC. In Global Chat gay bashing, sexual talk, general bullying and sharing of KIK accounts (to share photos outside the game) are very common, but it is clear that it is mostly a child just testing their limits. You can MUTE and REPORT that individual. Within a clan, mostly the atmosphere is friendly, since you need to play together to win. However the clan leaders can KICK you out, and that can be upsetting (even to adults!).

Price: Free, with the potential to spend A LOT on in app purchases
Get it now